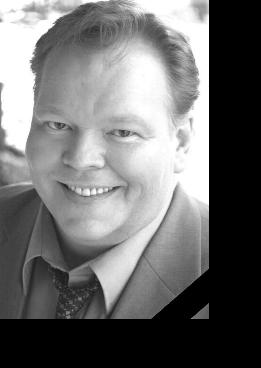 Kent Lipham was born to Jimmy and Nancy Lipham in 1961. He has a younger brother named Jamie. Around the age of sixteen, fearing he was becoming agoraphobic his mother insisted Kent join a club. Not being very smart, athletic, or crafty the drama club seemed perfect for him. The roar of the grease paint and the smell of the crowd thrilled Kent. Finally he went to his mother and said "I'm going to be an actor and it's all your fault!"

After graduating from Talladega High School in 1980, his parents shipped Kent off to University where he studied Communication Arts (mostly theatre). His favorite subjects were puppetry and ballet, with modern jazz a close third. He received his B.F.A. from the University of Montevallo in 1984.

He then packed his orange Malibu Classic and headed for Hollywood. He eventually played in four films: No Retreat No Surrender (1986), Extreme Prejudice (1987), Bikini Summer (1991) and Across The Tracks (1991).

After a long break from the business and encouraged by fans visiting his message boards on IMDB throughout the 2000's he decided to return to the business. Tragically though he died on September 25 2008 after a brief illness in a hospital. On the day of his passing, many of his family members gathered in his hometown of Talladega, Alabama for the funeral of Kent's mother's older sister. Only six months earlier, his mother's younger sister passed too.

Kent has left a legacy on the IMDB message board that, as a close member of the family stated, "was very special to him." He informes his fans furthermore that "the kind words in this forum have been a source of comfort to those who knew him and loved him. Please keep his work alive and keep his family and friends in your thoughts and prayers." I would like to do so, as I had a brief but very kind contact with Scott myself (where he allowed me to post his comments on my web site).

Information acquired via Kent's active participation on IMDB message board.

On No Retreat No Surrender :
aaaHere Kent talks about the cast, the locations, scenes, memories and the sequel.

On himself :
aaaHere Kent talks about his personal life as his career, other films, scriptwriting and his personality.